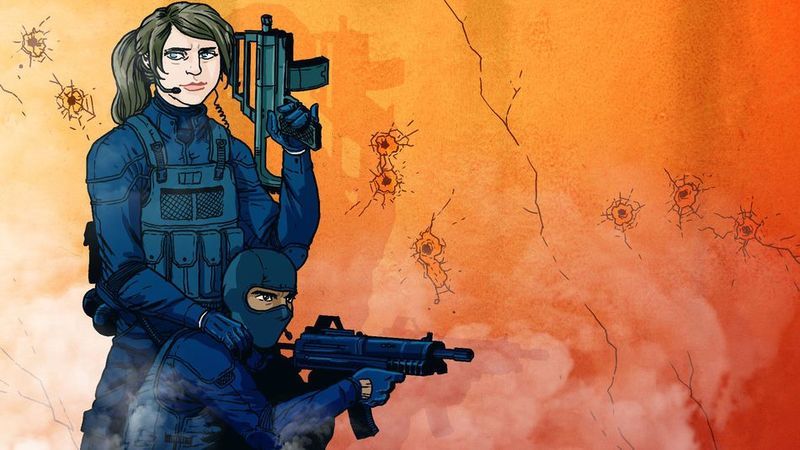 In order to change this, Petya Zheleva, a former professional Counter-Strike player, created 'Skylla,' an organization that seeks to help female gaming tournament competitors improve their skill all the while having a more positive experience.

Petya Zheleva explained Skylla by saying that it "is as much about being able to compete as it is building up teams who don't get the chance to play at higher levels and improve their game." With this, the organization allows women to come together and compete against one another in a safe environment every month, as well as "eight semi-professional male teams."
0.7
Score
Popularity
Activity
Freshness
Get Better and Faster