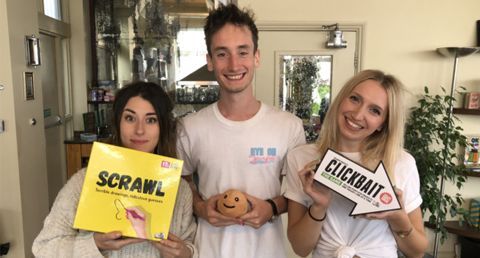 On Twitch, the team from Big Potato Games will be playing some of its own party games, as well as other games from different publishers, and streaming all of the action so that anyone can join in on the fun from afar.

Ahead of its first livestream on Twitch, Big Potato attended a gaming event and on September 20th, people are invited to tune in for 'Board Games & Banter.'
6.2
Score
Popularity
Activity
Freshness
Access Advisory Services