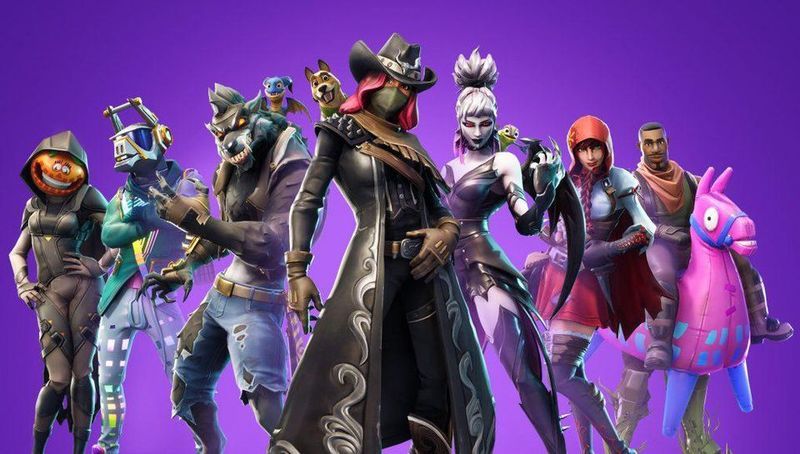 Fortnite Tournaments Will be Available For All Players to Compete

Justin Lam — October 16, 2018 — Tech
References: forbes & theverge
Share on Facebook Share on Twitter Share on LinkedIn Share on Pinterest
Participating in Fortnite tournaments usually requires an exclusive invite and entrance fee, but a recent update to the video game will now allow all players to participate and put their hat in the competitive scene. Available under the 'Events' section of Fortnite, this new game mode will be open to all players and will even include "prizes." The developers have yet to announce what these "prizes" will be but in the past tournaments have offered in-game currency.

The Fortnite tournaments will all have specific set dates and times, with the ultimate goal being to rack up points during game time. Points can be gathered by high placement or by eliminating enemy players. These points will be used after the game to better match similarly skilled players. The Fortnite Tournaments will also not separate players based on the controllers they use, whether it be touch, controller, or keyboard and mouse.