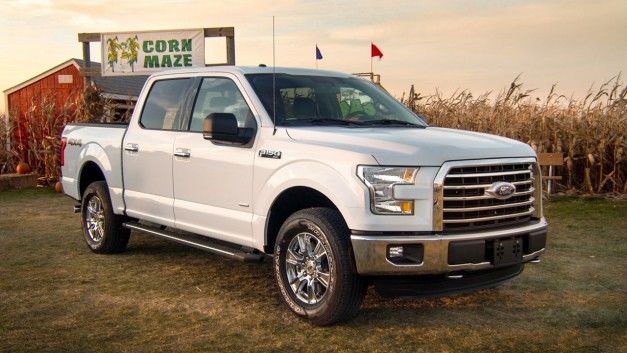 The Ford commercial takes place on a farm just outside of Napoleon, Ohio. The seven-acre corn maze is a tribute to the F-150 truck. The F-150 has a long-standing relationship with the agricultural industry. It has a strong reputation as a traditional American farming vehicle, and is thus popular with farm owners and workers. In this Ford commercial, the all-American car company reminds viewers of the F-150's tough, durable image and boasts that the newest model is "the toughest, smartest, most capable F-150 ever."

This Ford commercial is a great example of a brand solidifying its identity and catering to its existing supporter base -- in this case, by appealing to agricultural workers with rural imagery and a down-to-earth tone.
2.1
Score
Popularity
Activity
Freshness