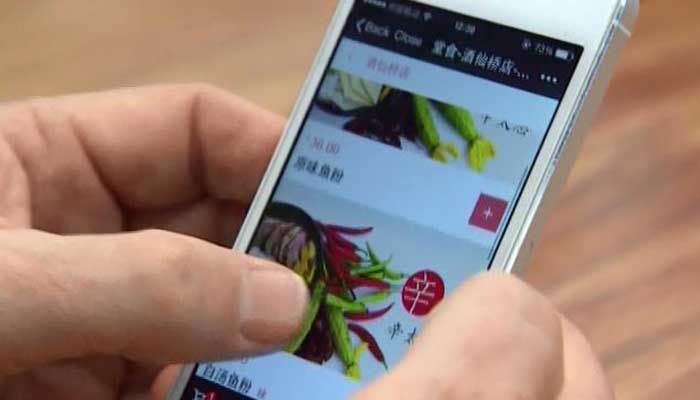 Laura McQuarrie — January 8, 2016 — Tech
References: kmov
Share on Facebook Share on Twitter Share on LinkedIn Share on Pinterest
The concept of waiterless restaurants is far from new, but Renrenxiang is an eatery in China that approaches food ordering from a unique perspective—rather than having robotic staff, it simply has diners employ their phones to order food. In order to keep the ordering process as simple as possible, diner's aren't required to download any new apps, provided that they are already using We Chat, China's most-used messaging app.

Through We Chat, patrons at Renrenxiang are able to preview the menu and place an order. From there, diners are given a number that will be called out on restaurant speakers. Renrenxiang's founder Liu Zheng notes that: "There will be four ‘no’s’ in the restaurant - that is, no waitress, no cashier, no merchandiser and no chef," which all factor into cutting overhead costs and satisfying the consumer desire to make processes easier with technology.