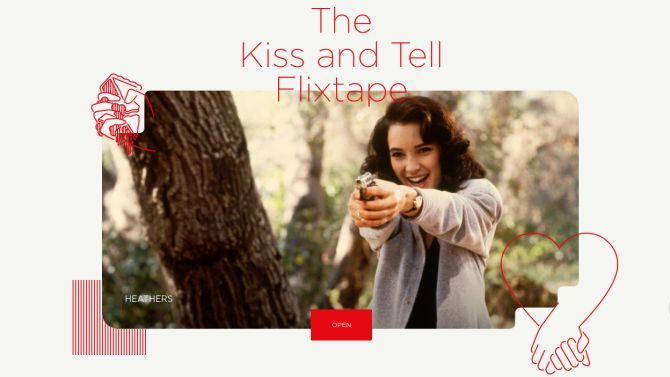 There are four steps to creating a collection on the Flixtape app. First, users name their playlist, just like when mixtape creators would write a title onto their custom-made albums. Users then select the titles on their Flixtape: Netflix will recommend three titles based on the name, but users have complete control over as many as six total options. Next, users pick a cover that includes a still from one of the titles and pre-made doodles. Finally, Flixtapes are shareable via Twitter, Facebook, email or text (recipients must have an active Netflix account, however.)