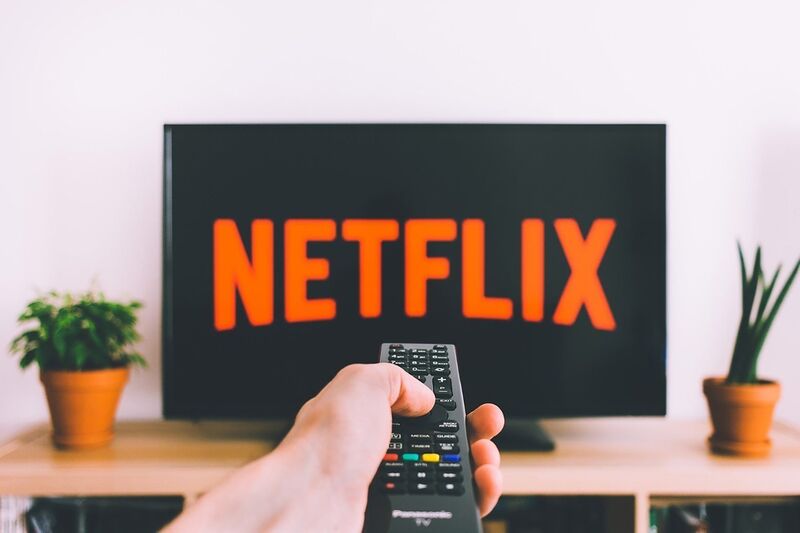 Ellen Smith — January 21, 2021 — Tech
References: netflix & hypebae
Share on Facebook Share on Twitter Share on LinkedIn Share on Pinterest
Netflix's 'Shuffle Play' has officially been confirmed as a new feature, following successful tests in select markets. Now that we're all spending more time indoors than anticipated, it can start to feel like there's nothing left to watch on the television. Even with a small collection of streaming services at one's disposal, making a choice can feel like an overwhelming decision.

That's where Shuffle Play comes in, aiding indecisive TV watchers by making the selection for them. Much like channel surfing, this feature enables a user to flip through different titles. What's more, is that this service becomes more personalized as Netflix pulls from one's recent viewing history, adding to the chances of stumbling across a title one might enjoy.