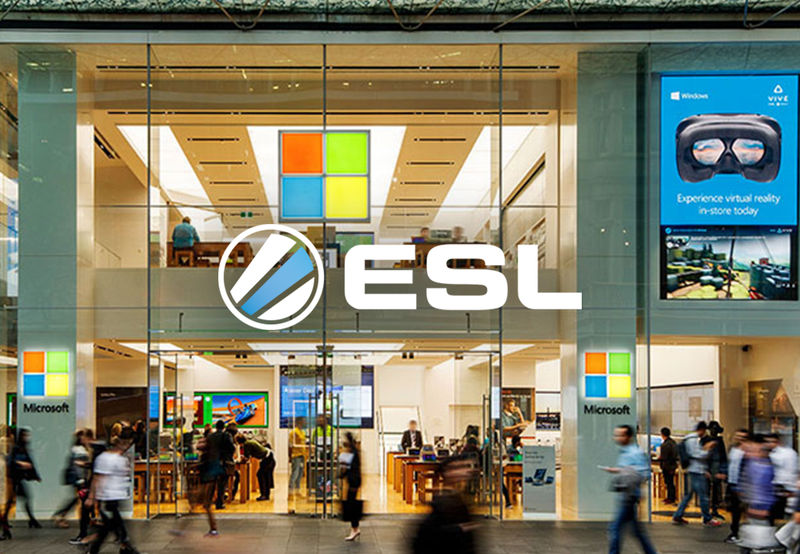 Justin Lam — April 14, 2018 — Tech
References: ca.ign & esportsinsider
The eSports Leage, or ESL, has recently entered into a partnership with Sydney's flagship Microsoft Store to create the Esports Academy. This new initiative will run for a limited time, from April 16th to April 22nd, will see the Microsoft retail space transform into a venue in which members of the esports community can grow and learn from one another. The aim of the Esports Academy will be to educate and instruct up-and-comers in the industry in a way that extends beyond playing better.

The academy will feature speeches from important figures within the esports industry who will also be sharing insights into the scene and advice to those wanting to participate. Some of the featured speakers include professional League of Legends player Jayke “Jayke” Paulsen, former Counter-Strike Player and coach Rohan “Brucey” Bruce and host of the Oceania Pro League Laura “Saerianne” Scott.
5.3
Score
Popularity
Activity
Freshness