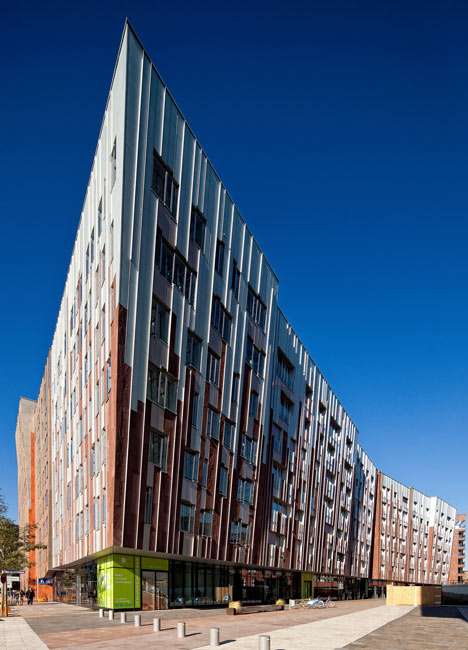 Sumatrakontor by Erick Van Egeraat is a Contemporary Vision in Hamburg

The 37,000 sq-meter building was designed with inner-urban functions in mind, and is intended to appear as if it is cut into four separate volumes made from aluminum in addition to glass and red brick. The courtyard created by several of those cuts includes white facades that are traditionally seen in Hamburg's city centre. Erick van Egeraat has said it was also his goal to incorporate the nearby harbor, which was the inspiration behind the use of red brick.
4.5
Score
Popularity
Activity
Freshness
Access Advisory Services