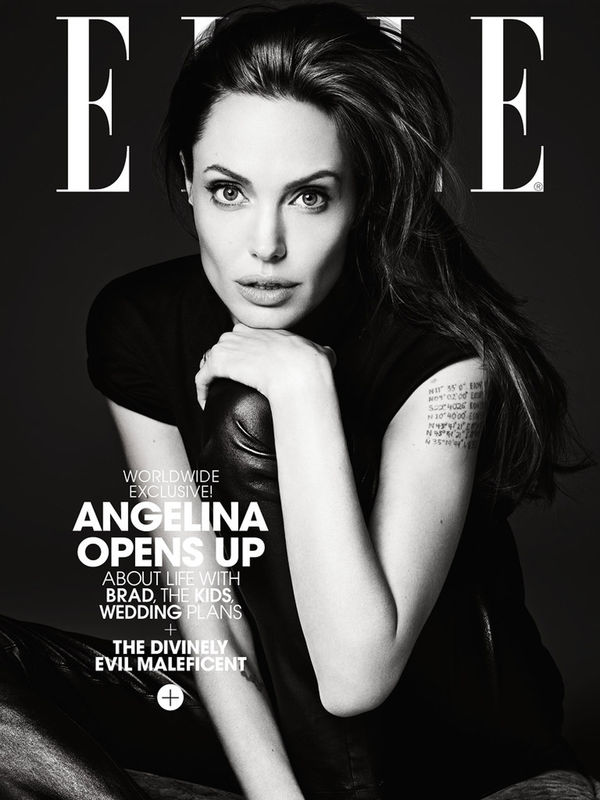 While Angelina Jolie remains one of Hollywood's more mysterious celebrities, she is nonetheless admired and credited as one of the most talented actresses of all time. Elle US commemorates the brunette bombshell's ageless skin, full lips and luscious hair in a rather toned down black and white shoot. Jolie poses as her usual fierce self in several of the images, but a few of the pictures happen to capture a usually unseen, effortless and careless side to the star, as she is snapped laughing and enjoying herself.
4.9
Score
Popularity
Activity
Freshness
Get Better and Faster