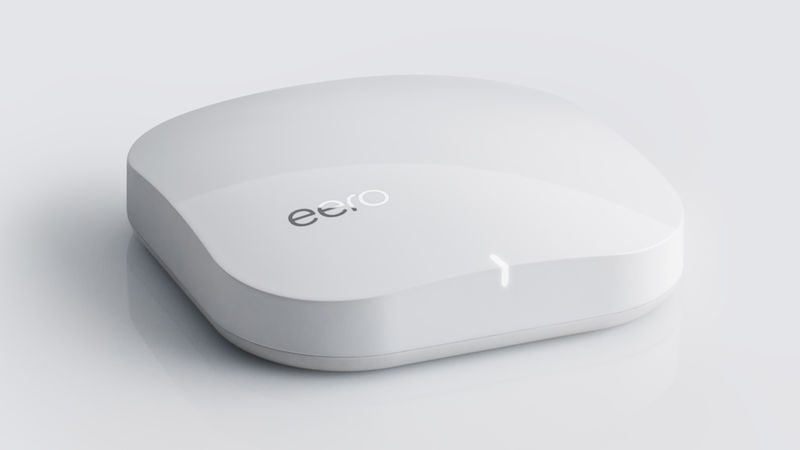 Eero Provides Net Access and Doubles as a Router and Extender

Laura McQuarrie — February 3, 2015 — Tech
References: eero & engadget
Share on Facebook Share on Twitter Share on LinkedIn Share on Pinterest
While most people can't fathom living without Wi-Fi, the setup required to get Internet access often leaves a tangle of cords that could definitely be improved upon—this is where Eero comes in. Developed by a startup in San Francisco, this all-in-one Wi-Fi device serves as a router, range extender and a repeater, doing away with the need for multiple devices in the home.

Although the simplicity of Eero might cause you to be skeptical, the startup is backed by some reputable figures in the tech world. For instance, Fred Bould (designer of Nest, GoPro Hero3 and Roku boxes) was the brains behind the industrial design of Eero. The small networking device is small, measuring under 5" around as a square, and under 2" thick. The device also has a built-in Bluetooth for syncing for easy setup with the aid of a mobile app.
3.6
Score
Popularity
Activity
Freshness
Get the 2021 Trend Report FREE