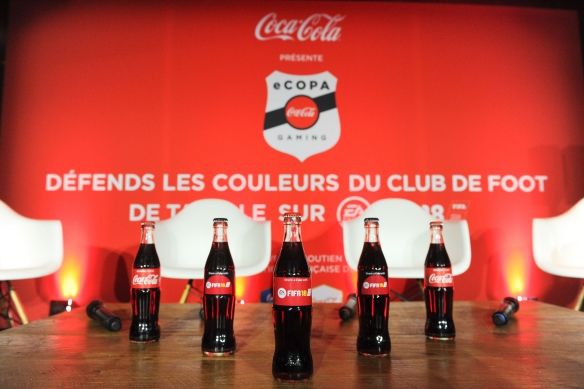 Before its European expansion, the e-COPA Coca Cola tournament was first tested in the United States. This version of the tournament was run with US college students and was done in partnership with EA sports. The goal of both projects is quite similar, in that the tournament is designed to discover grassroots talent within FIFA eSports.