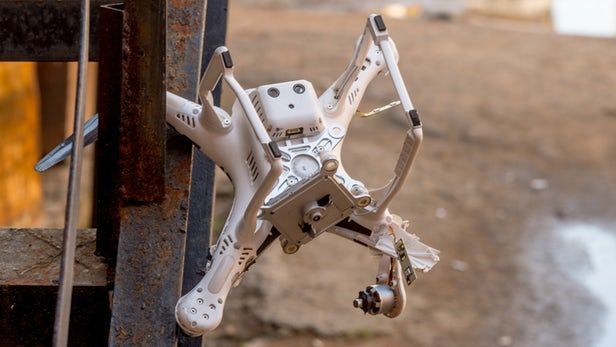 Rahul Kalvapalle — May 21, 2018 — Tech
References: news.mit.edu & newatlas
Share on Facebook Share on Twitter Share on LinkedIn Share on Pinterest
The thought of training systems in the realm of drones typically conjures up images of drone pilots learning how to use remote control systems to accurately control drones, but a group of scientists and engineers over at MIT have taken things to a different level by developing a high-tech drone-training system designed to directly train drones themselves.

As drones start to be implemented in industries ranging from military operations to food delivery, the ability to evade obstacles has become increasingly important, and the Flight Goggles system uses VR technologies to achieve just that.
0.9
Score
Popularity
Activity
Freshness
Access Advisory Services