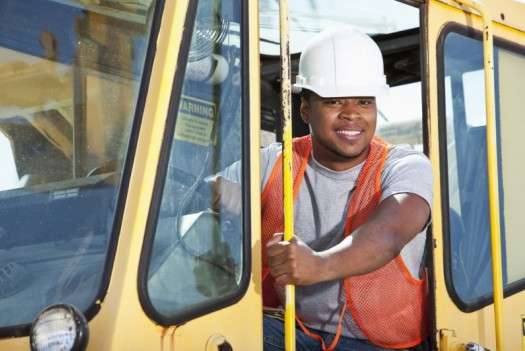 Katherine Vong — July 5, 2012 — Social Good
References: thedetroitbus & psfk
The Detroit Bus Company 'WeRide' program aims to revitalize and renew Detroit's current transit system, which has been leaving many unfortunate commuters in the cold -- literally. As the organization states on its site, some riders have been forced to wait up to three hours for a bus (that sometimes does not come at all) and other routes have been cut from the system entirely, leaving many without a way to get to work.

The WeRide program is modeled after TOMS Shoes buy-one-give-one model. Every time a person buys a ticket on a regular route, a bus tour or a private rental, the WeRide program will donate one bus ticket to a citizen of Detroit, which will contribute to the overhaul of the city's transit system and help those in need. According to its website, the Detroit Bus Company WeRide project will also include handing out free coffee and donuts each morning to every rider, and picking them up and dropping them off at their homes, with the aim of bringing "a sense of pride back to the weekday warrior."