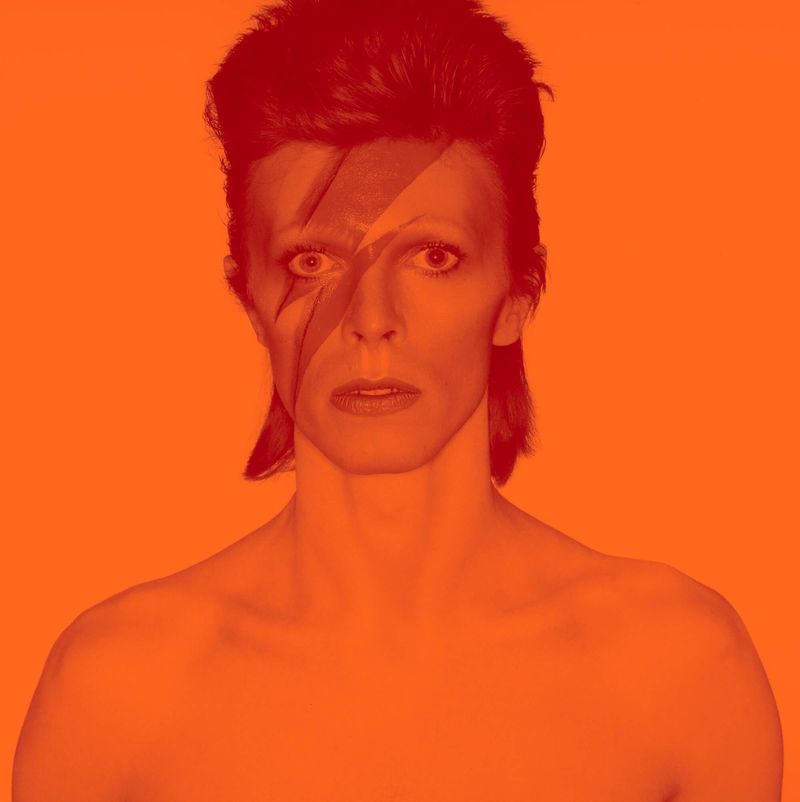 Kalina Ned — April 5, 2018 — Tech
References: play.google & engadget
Share on Facebook Share on Twitter Share on LinkedIn Share on Pinterest
The New York Times' David Bowie exhibit is brought to one's phone via The New York Times app. After testing out augmented reality frameworks for digital experiences that were focused on Olympic athletes, the New York Times is embracing its love for art and culture with a new AR venture into the whimsical and statement-making world of singer/songwriter David Bowie.

Those, eager to experience life-size versions of the rock icon's outfits can download The New York Times app and marvel at the digitally translated David Bowie exhibit. Boasting the curious, norm-defying and narrative-driven outfits of Ziggy Stardust, among other key details from the British musician's life, the AR experience has been made available from scans of the 'David Bowie is' exhibition at the Brooklyn Museum.