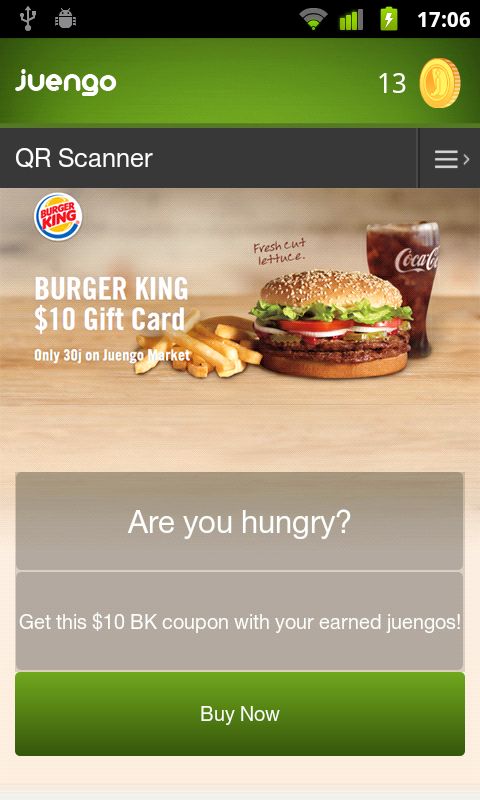 Juengo's Customer Rewards Come from Deeds Rather Than Product Purchases

Laura McQuarrie — April 22, 2014 — Marketing
References: juengo & juengo
Share on Facebook Share on Twitter Share on LinkedIn Share on Pinterest
Juengo is an app that gives out customer rewards, but unlike a lot of other loyalty programs, what makes Juengo unique is that it gives out points in return for actions completed, rather than items purchased. Although this is an approach that's a little different than usual, collected Juengos can still be redeemed for physical products and offers.

Some of the actions that merchants can set up to reward customers include actions like signing up for a newsletter, inviting friends to Juengo, scanning a QR code or playing a featured game. To make the system as easy as possible, Juengo has one app specifically designed for consumers and another for merchants. Unfortunately Juengo is not a universal loyalty program and its availability is currently limited United States, Britain and Greece.
5.8
Score
Popularity
Activity
Freshness
Get the 2021 Trend Report FREE