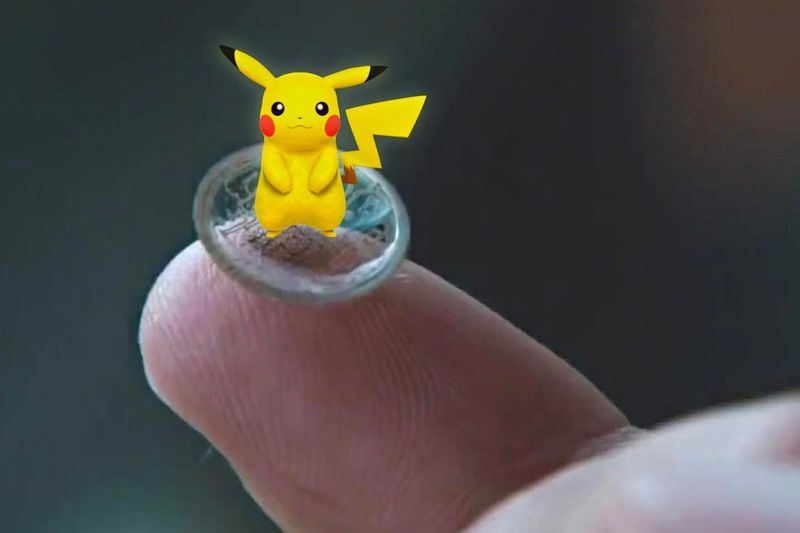 Riley von Niessen — August 18, 2016 — Tech
References: nianticlabs & hypebeast
As a means to bring players closer to the wildly popular augmented reality anime game, the researchers over at Niantic Labs are working to develop a set of custom contact lenses that immerse players into the game even more.

Although it's not clear when the strange invention will be available to the public, the Chief Executive of Niantic Labs, John Hanke, says that the custom contact lenses will infuse augmented reality technology inside so that players no longer have to hold their phones to play the game.

Considering how advanced this technology is and the difficulty in implementing it into such a small and potentially dangerous form, its reported that it's unlikely anyone will have access to the Pokémon Go contact lenses anytime in the near future.
6.4
Score
Popularity
Activity
Freshness