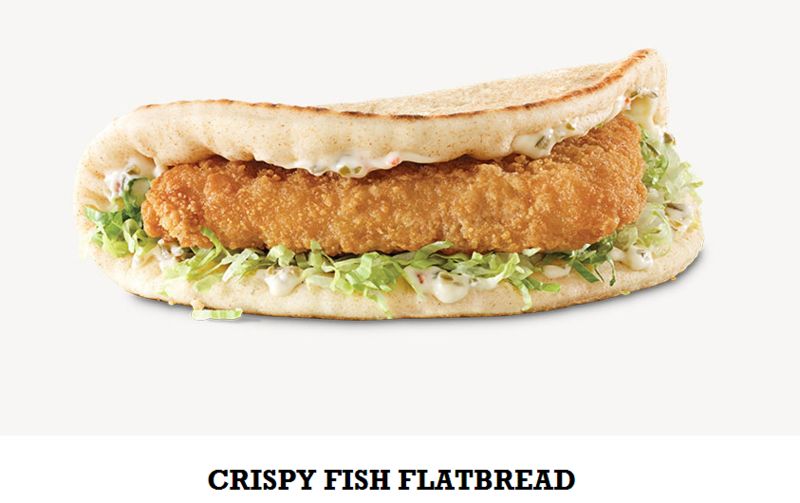 The new Crispy Fish sandwiches include returning favorites such as the Original Crispy Fish and the King's Hawaiian Fish Deluxe. The former is a seafood sandwich that contains a crispy-fried fish filet, iceberg lettuce and tartar sauce. The latter features a King's Hawaiian bun topped with an Alaskan Pollock filet, cheddar cheese, lettuce, tomatoes and tartar sauce. However, there is also a new addition for consumers who are looking for something a bit lighter. The Crispy Fish Flatbread features the same ingredients as the Original, but on a healthy flatbread instead of a sesame seed bun.
0.7
Score
Popularity
Activity
Freshness
Jeremy Gutsche Keynote Speaker