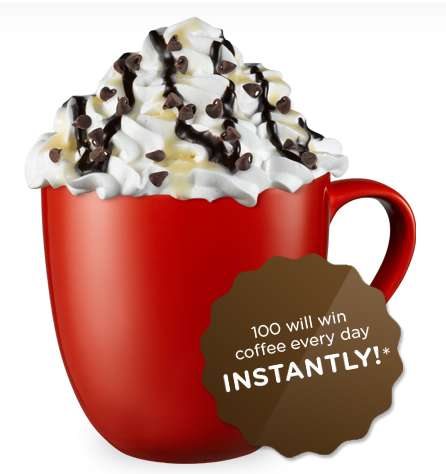 The Create Your Deliciousness campaign is a year-long campaign that wants people to define what they deem is the best cup of coffee through their own "unique add-ins and toppings" (which are not your run-of-the-mill chocolate sprinkles or milk substitutes). For instance, more than 80 percent of surveyed Americans have stated that they will go to bizarre lengths to customize their drinks with things like candy and even cayenne pepper! So, the online campaign offers participants a variety of unique toppings, ranging from mini-marshmallows to fruit-flavored cereals so that they can create their dream cup of coffee. Participants get a chance to win a 12-oz. bag of Seattle's Best Coffee and, according to BrandChannel, the results of the campaign will influence future "innovation decisions."
2.8
Score
Popularity
Activity
Freshness
Get the 2021 Trend Report FREE

Revealing Zodiac Mugs
What Does Your Cup Say About You?
play_circle_filled