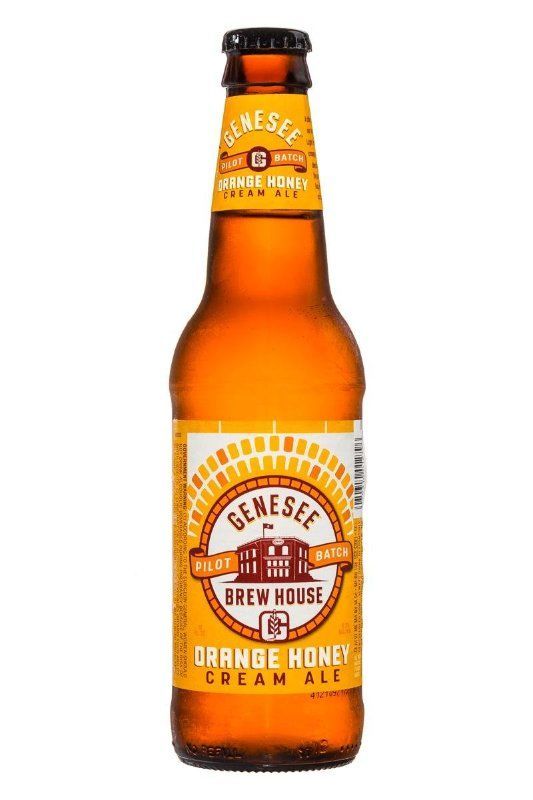 Laura McQuarrie — September 15, 2017 — Lifestyle
References: geneseebeer & brewbound
Share on Facebook Share on Twitter Share on LinkedIn Share on Pinterest
As part of its Genesee Brew House Pilot Batch series, Genesee Brew House launched an Orange Honey Cream Ale for the arrival of spring. Brewmaster Dean Jones began stitching together a seed of an idea for the Orange Honey Cream Ale by starting with three simple, raw ingredients: honey, orange peels and spices. As a result, experimentation with these components led to the creation of a beer that is altogether crisp, clean and citrusy.

Earlier this year, the limited-edition Orange Honey Cream Ale was introduced to the world at the Tap It Forward Festival, where it was quickly named the festival favorite.

Across the beverage and alcohol industries, consumers are looking for drinks that are enhanced with the taste of honey, especially as an alternative to sugar and other unnatural sweeteners.
0.8
Score
Popularity
Activity
Freshness
Get the 2021 Trend Report FREE