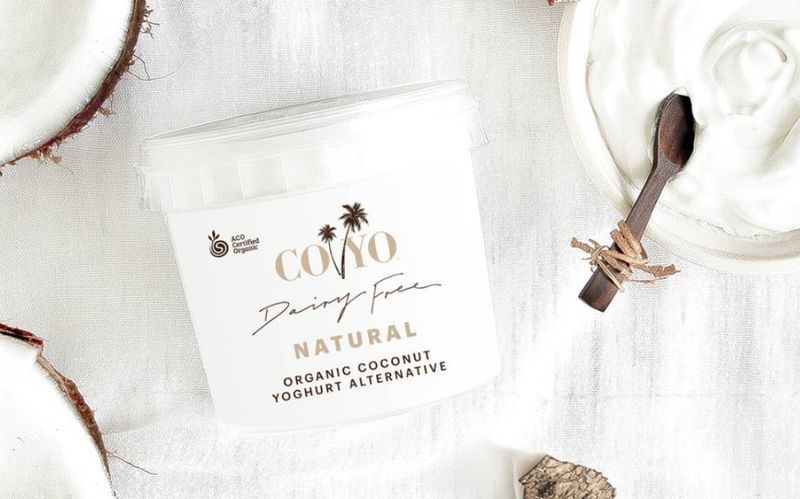 One of the main factors that distinguishes COYO, or Coconut Yogurt, from the many other brands in comparable categories is that its texture is rich and thick like a Greek-style yogurt—because COYO is made with 98% pure coconut cream. On top of coconut, other key ingredients in the yogurt are probiotic vegan cultures—no sugars or preservatives are added. Some of the handcrafted varieties available from COYO include: Natural, Mango, Mixed Berry and Chocolate.

Although many non-dairy yogurts can be pricey, COYO maintains that "we want to make COYO accessible to everyone."
1.6
Score
Popularity
Activity
Freshness
Attend Future Festival