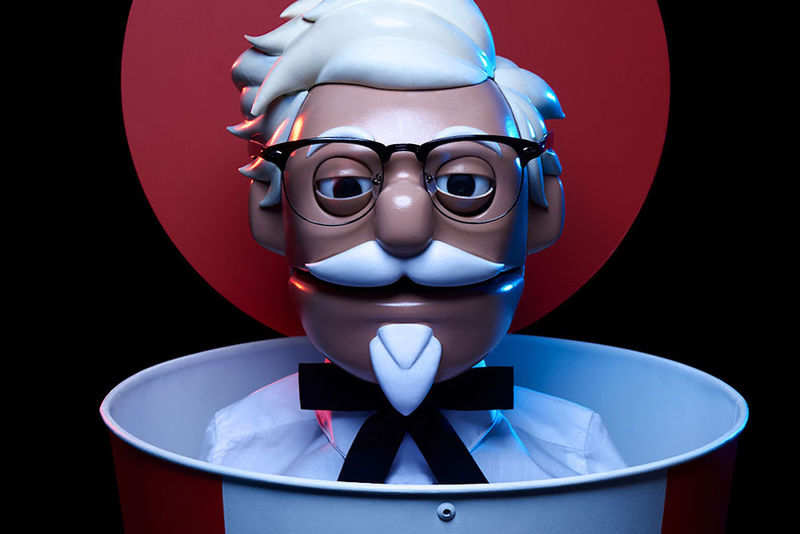 The Colonel Sanders robot will pop up out of a KFC chicken bucket and take customers' orders. When the cashier speaks, voice recognition software converts their voice into the voice of Colonel Sanders, and this robot is currently being tested at a real life KFC drive-thru.

This animatronic Colonel is part of a advertising campaign by ad firm 'Wieden + Kennedy.' W+K is known for integrating the newest technological advances into its campaigns. According to 'ADWEEK,' W + K has been experimenting with "voice recognition, AI and bots and how they might be leveraged in brand work." As to whether more KFC locations will roll out Colonel Sanders robots, fans will have to wait and see.
5.1
Score
Popularity
Activity
Freshness