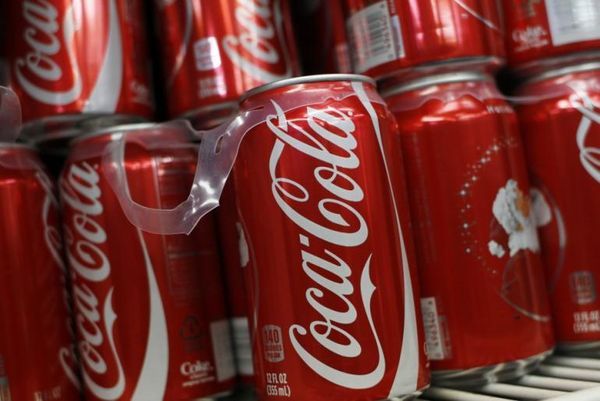 The campaign aimed to soothe tensions between the Italian city of Milan's two giant soccer teams, AC Milan and Inter Milan. Coca Cola installed vending machines on opposite sides of Milan's San Siro stadium, which is shared by the two rival teams.

However, the machine was programmed in such a way that pressing the button of one machine dropped a Coke can down the chute of the machine placed on the rival team's side of the stadium. This way, rivals could only receive Coke cans from each other.