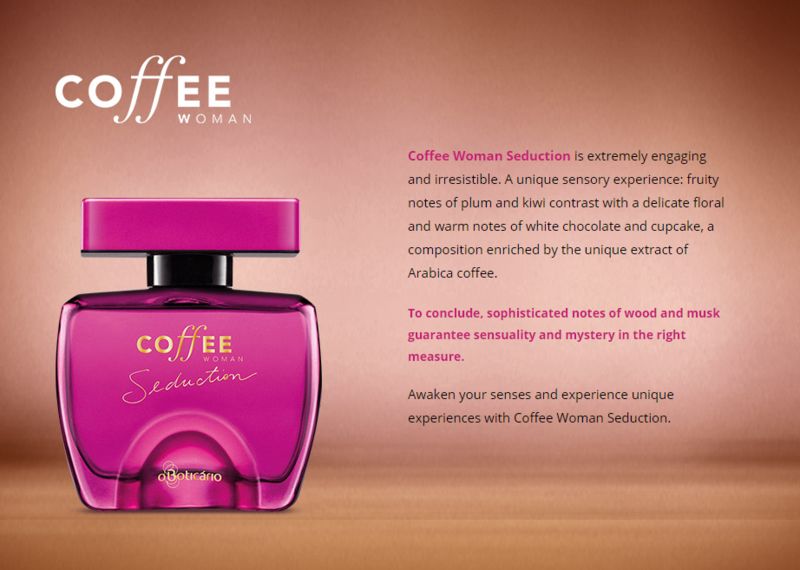 In addition to the coffee perfume that's intended for female consumers, the cosmetics company released a version for men, which has more masculine notes of mandarin and cassis, which are combined with scents of dry wood and fine liqueur. In contrast, the coffee perfume for women has notes of kiwi and plum. These fruity scents are combined with notes of white chocolate and cupcake, which makes for a powerful aroma that's incredibly enticing.

Both formulas have extracts of Arabica coffee at their focus, which gives consumers a boost of energy when they're applied.
1.2
Score
Popularity
Activity
Freshness
View Innovation Webinars