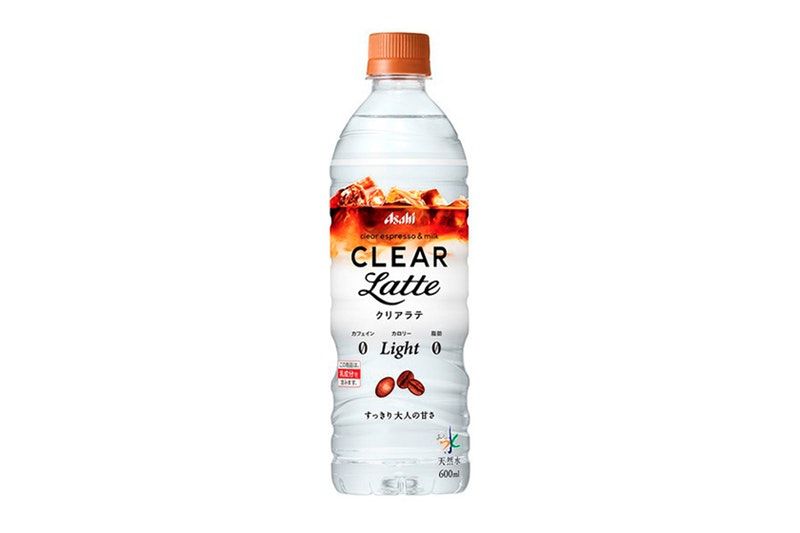 Laura McQuarrie — May 25, 2018 — Lifestyle
References: hypebeast
To keep up with the demand for clear beverages in Japan, Asahi released a Clear Latte that takes the form of a latte-flavored water beverage that boasts no caffeine. Additionally, the low-calorie drink contains no fat and true to its name, it is completely colorless.

The unconventional beverage product is described as a "clear espresso and milk," as it is made with the whey minerals from raw milk and pure water.

Asahi’s Clear Caffè Latte is one of several newly released clear beverages in Japan, with other examples including Suntory's 'Blueberry Yogurina,' which is said to have a milk-like mouthfeel and the and 'All-Free All-Time,' which was newly launched as a completely transparent non-alcoholic beer that can be responsibly consumed at any part of the day.
6.4
Score
Popularity
Activity
Freshness