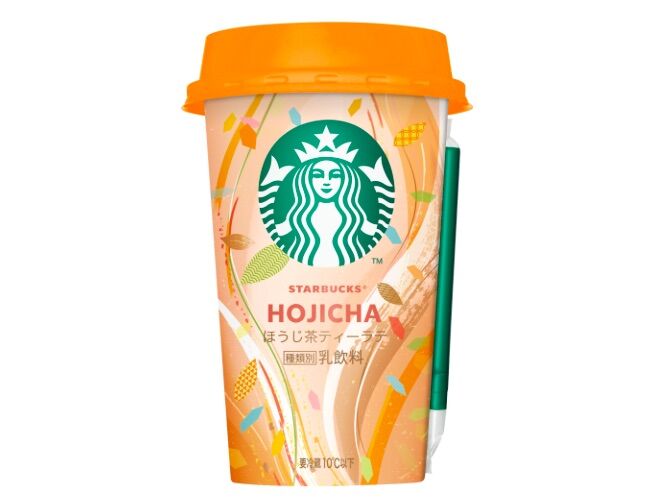 Laura McQuarrie — June 16, 2021 — Lifestyle
References: soranews24
Share on Facebook Share on Twitter Share on LinkedIn Share on Pinterest
For a limited time only, Starbucks Japan is introducing a Hojicha Tea Latte as part of its Chilled Cup series. The ready-to-drink lattes can be found at convenience stores around the country this summer and they share a different kind of green tea. There are many different kinds of green tea and most products that include green tea as an ingredient are marketed with a green color. Since hojicha is made by slow-roasting green tea leaves before steeping them, the beverage has a red-brown color and a richer, earthier and smokier aroma.

The Hojicha Tea Latte beverage, packaged in an orange cup, offers the benefits of green tea without the bitterness traditionally associated with some types of the popular tea, such as matcha. The sweet and smoky beverage comes with a straw of its own, so that it's ready to sip.
4.2
Score
Popularity
Activity
Freshness
Attend Future Festival