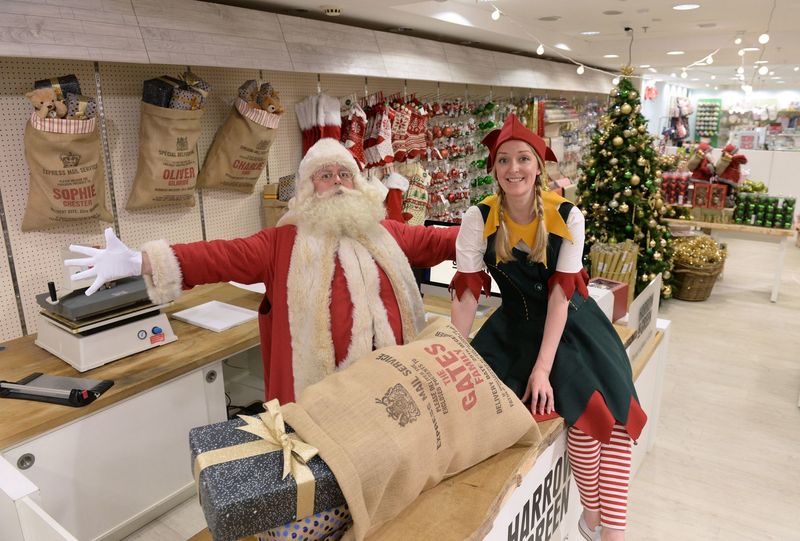 Selfridges Starts the Holidays Early with Christmas in August

Selfridges got into the Christmas spirit 143 days early, mocking the race for retailers to be the first with the best toys, decorations and gifts, causing consumers to wonder "When is it too soon to start thinking about the holidays?"

Considering that many PR agencies are now gearing up for the holiday season with special previews and events, Selfridges has cast summer to the wind and is ready to embrace the winter shopping season fully. Selfridges has been in direct competition with John Lewis for the past few years during the holidays, but this Christmas in August campaign should give Selfridges a boost even before the cold weather hits.