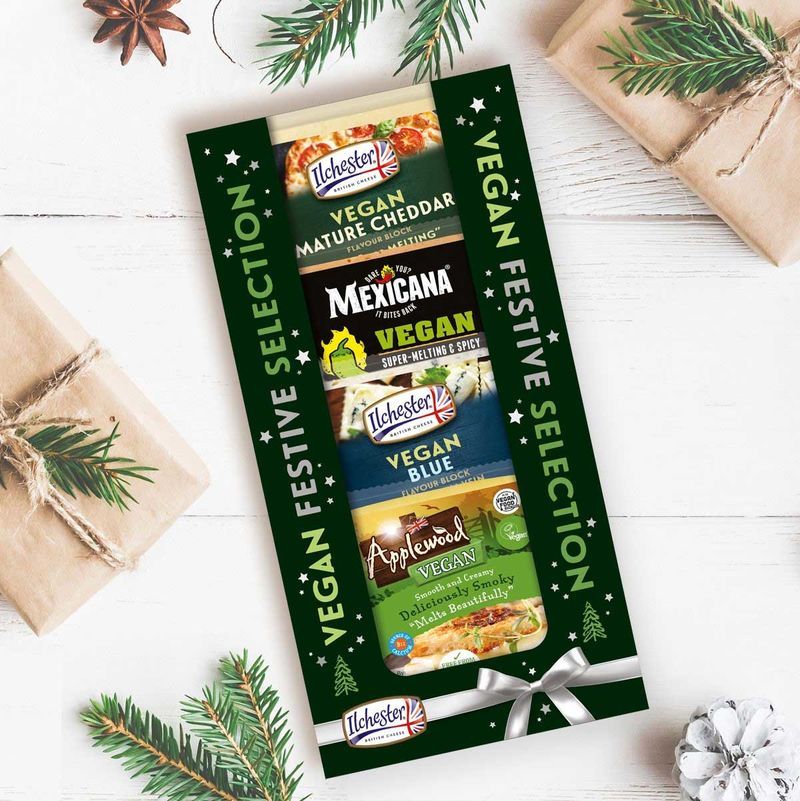 As Lisa Harrison, Senior Brand Manager for the Ilchester Vegan Festive Selection, told Vegan Food & Living, "the number of vegans in the UK are soaring—the Vegan Society says the number of vegans in the UK has quadrupled between 2006 and 2018." Although the alternative board has the potential to appeal to vegans specifically, it will also serve flexitarians who are open to exploring alternatives.
2.3
Score
Popularity
Activity
Freshness
Get Better and Faster