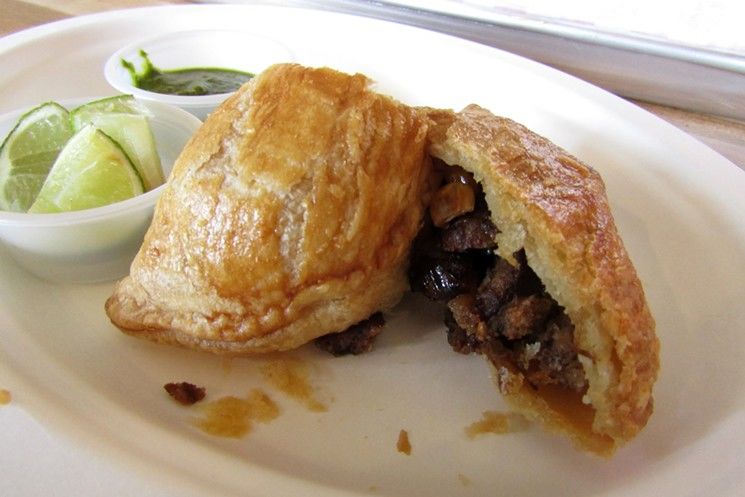 Justin Lam — May 11, 2018 — Lifestyle
References: westword
Share on Facebook Share on Twitter Share on LinkedIn Share on Pinterest
Latin American street food is not generally accessible outside of the countries where it is commonly served, but Chocklo restaurant brings together multiple street food favorites in one space. Founded and run by Alfred Rojas, this venture was inspired by his childhood in Columbia as well as his travels throughout South America. This idea of exploration and travel defines Rojas' Chocklo restaurant as it features street food from Mexico, Peru, Argentina, Ecuador and Columbia. The name itself draws from a street food influence as it comes from a popular South American street food dating back before European colonization.

While Rojas has a lot to cover in terms of influence, the menu at the Chocklo restaurant is split into three sections. The first section focuses on arepas, from Venezuela and Columbia, which are stuffed with various meats. The second section offers up a variety of empanadas from Argentina and Columbia, with each utilizing a different type of flour. The final focus of Chocklo is on tortas which feature ingredients and flavors from all across South America.