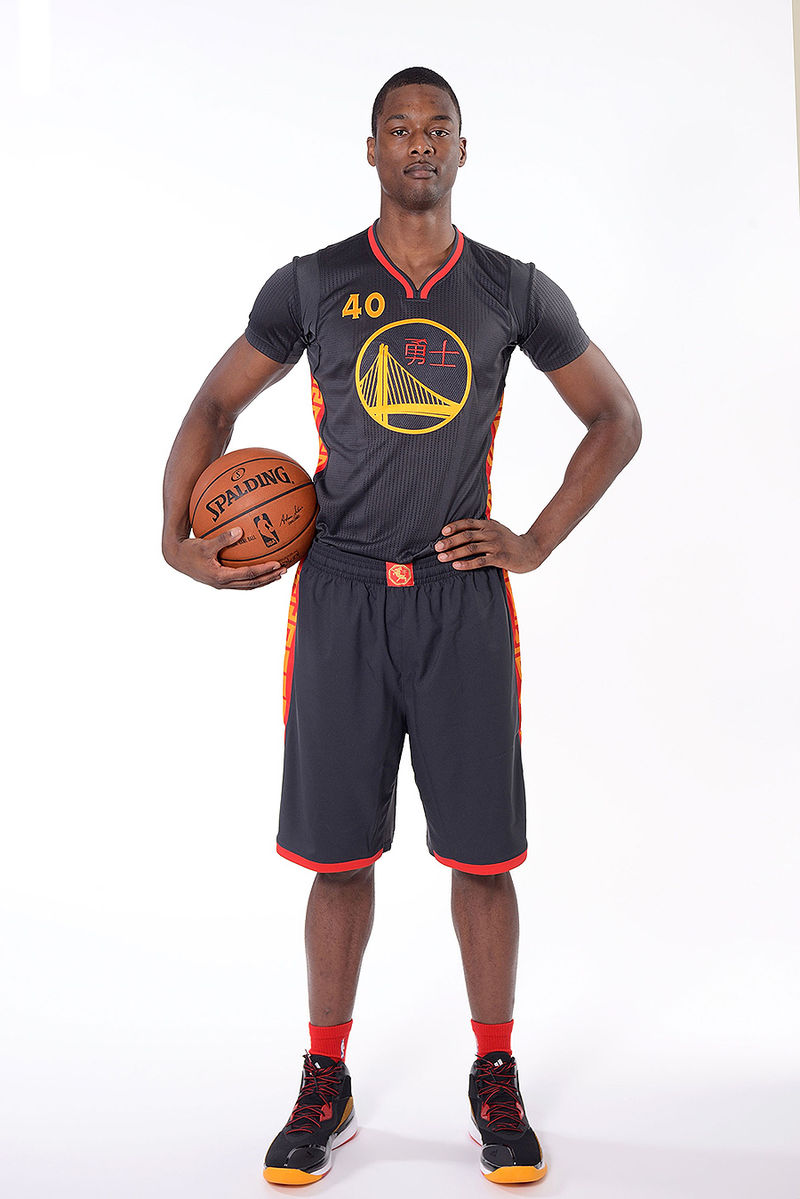 Laura McQuarrie — January 31, 2015 — Lifestyle
References: nba & pri.org
Share on Facebook Share on Twitter Share on LinkedIn Share on Pinterest
For the first time in the history of the NBA, as a tribute to Chinese fans, the The Golden State Warriors team will be adopting Chinese New Year uniforms. The Golden State Warriors will be playing in their new jerseys on February 20th, in an upcoming game with the San Antonio Spurs. The uniforms will also be worn during the day of the official Chinese New Year, when the team is facing the Milwaukee Bucks at the Oracle Arena.

The Chinese New Year-themed uniforms feature an all-black design, with red and yellow detailing that include homages to icons like the Great Wall of China and 2015 as the year of the goat. As well as appealing to a global community of Chinese fans, on a more local level, it's also noted that the Golden State Warriors play in the Bay Area, which has a huge Chinese population and a dedicated Chinatown area.
5.7
Score
Popularity
Activity
Freshness
Attend Future Festival