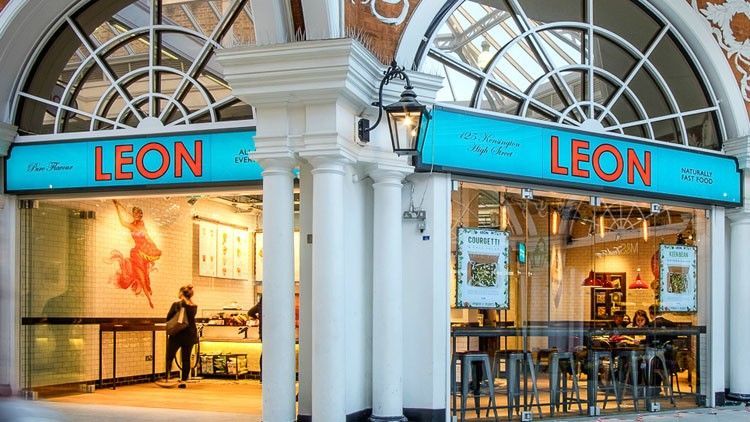 Justin Lam — February 16, 2018 — Lifestyle
References: bighospitality & london.eater
Share on Facebook Share on Twitter Share on LinkedIn Share on Pinterest
Healthy fast food chain, Leon, is set to launch a a new Asian food concept and is accomplishing this in partnership with renowned Australian chef David Thompson. Thompson is currently the chef/owner of the Michelin Starred Nahm, and co-owns the Thai food group Aylmer Aaharn, the latter of which will be the working closely with Leon. This is the first partnership between Leon and Aylmer Aaharn and looks to bring a classic Thai focused menu to Leon's fast food model.

Leon's expansion, with the help of chef David Thompson, will be called Tuk Shop and will bring the company into a Asian culinary market, while making use of the existing Leon kitchens. A planned pop-up is set to debut in April of 2018, and will occur in a existing Leon location in London's West End. Thompson, and his group Aylmer Aaharn, will function under a sort of consultancy role and the chef is not expected to work directly on the Tuk Shop project.