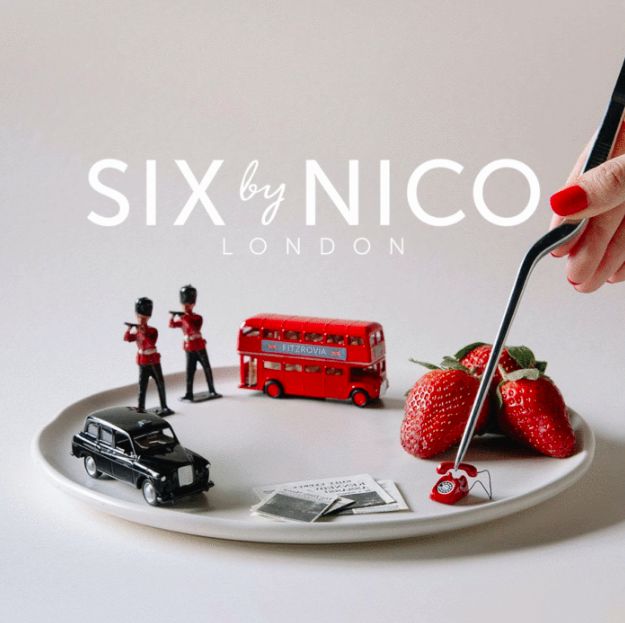 Laura McQuarrie — February 21, 2020 — Business
References: sixbynico & fabnews.live
This spring, Scottish-Italian chef Nico Simeone will be introducing London to a new culinary concept called Six by Nico. Unlike most restaurants where people can return time after time to enjoy their favorite meals, Six by Nico is set to reinvent the dining experience by offering a 100% new six-course tasting menu every six weeks—and the same menu will never be offered twice.

When guests visit Six by Nico in London, they may be treated to a meal based on themes like Childhood, Guilty Pleasures, Catalonia or Thai Street Food. As well as allowing chef Simeone plenty of creativity in the kitchen, this culinary concept encourages diners to hurry in to try the limited-time dishes to avoid the fear of missing out.