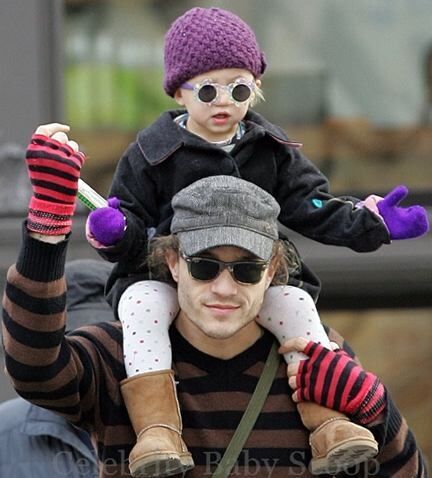 Ledger passed away before he finished his work on the film, The Imaginarium of Dr Parnassus, so the three actors took over where Heath left off, playing different versions of Heath’s character in the epic film.

Director Terry Gilliam said that they didn’t get any compensation for the work, and out of concern for Matilda who was not mentioned in Ledger’s will, they donated all of the money to Matilda.
2.6
Score
Popularity
Activity
Freshness