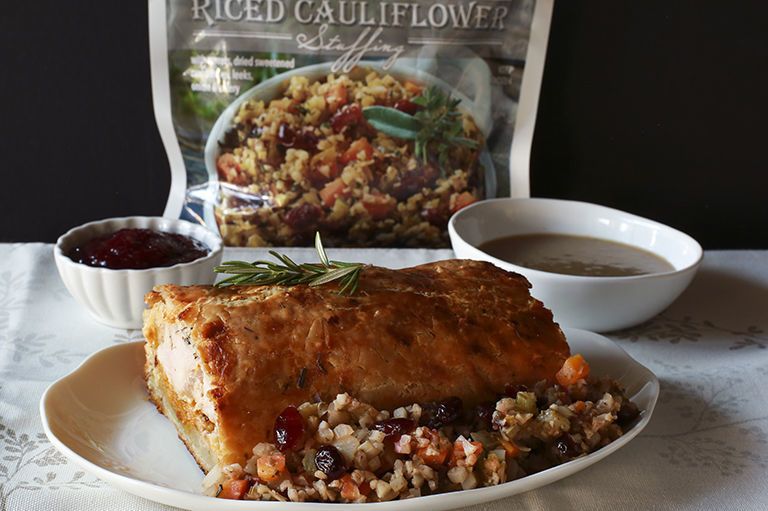 Trader Joe's Stuffing is Made with Riced Cauliflower Instead of Bread

The Riced Cauliflower Stuffing is made with carrots, dried cranberries, leeks, onions, celery and some of the most comforting Thanksgiving herbs. To prepare the frozen product, Trader Joe's suggests placing it in a skillet with oil and cooking it as per the package's instructions. To serve, the brand recommends eating the cauliflower stuffing with greens, a pita pocket or with poultry.

Cauliflower has become a popular gluten-free substitute for bread in everything from pizza crusts to sandwiches. It is now also serving as a stand-in for rice, mashed potatoes, pasta noodles and serves as a satisfying plant-based alternative to chicken wings.
1.8
Score
Popularity
Activity
Freshness
Get Better and Faster