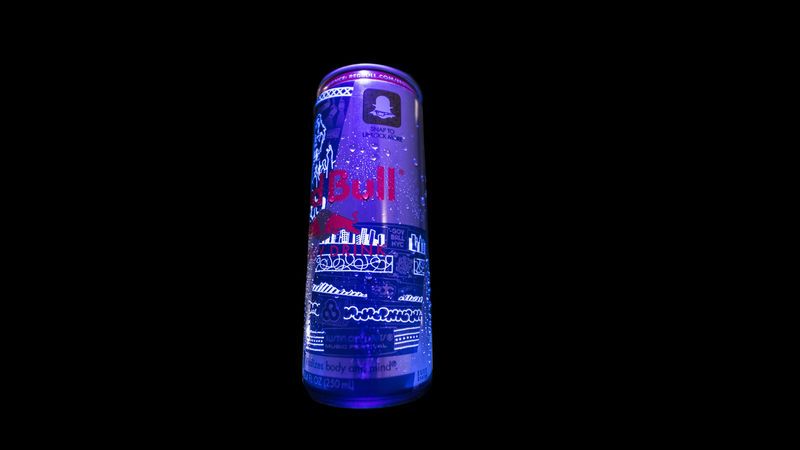 The limited-edition Red Bull cans are packaged in sets of four and integrate blacklight technology, as well as a design that shows off the highly coveted wristbands of each of the five participating festivals. Appealing to the young, social media savvy festival-goer, the cans invite drinkers to scan a Snapcode on Snapchat to "unlock more."

The cans are exclusively available through the festivals, as well as bars and restaurants closely surrounding the events. However, Red Bull has also made non-UV versions of its special-edition festival cans available in packs of nine, which may be purchased through various retail outlets across the nation.
6.8
Score
Popularity
Activity
Freshness
Get Better and Faster