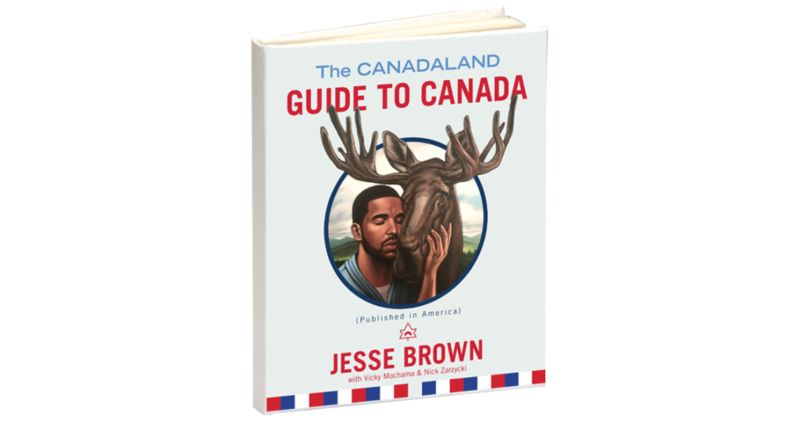 The Canadaland Guide to Canada (Published in America) Teases Canucks

Joey Haar — May 3, 2017 — Pop Culture
References: canadalandshow & boingboing.net
Canadians often verge on a smug sense of self-worth when comparing themselves to their southern neighbors, but 'The Canadaland Guide to Canada (Published in America)' is a satirical observation about why that attitude might not be justly earned. The book's chapters including titles like 'Our Drunk, Racist Dad' and 'The Birth of Canadian Humble Superiority,' so readers from the Great White North should come prepared for a good-humored skewering.

Jesse Brown, The Candaland Guide to Canada's writer, is the personality behind the Canadaland podcast, which takes a format similar to comedy shows like 'The Daily Show' and its progeny. Both the podcast and the book combine critiques of Canadian politics and the news media's covering of it to work at debunking commonly held (and potentially false) ideas about Canada as a whole.
1.1
Score
Popularity
Activity
Freshness