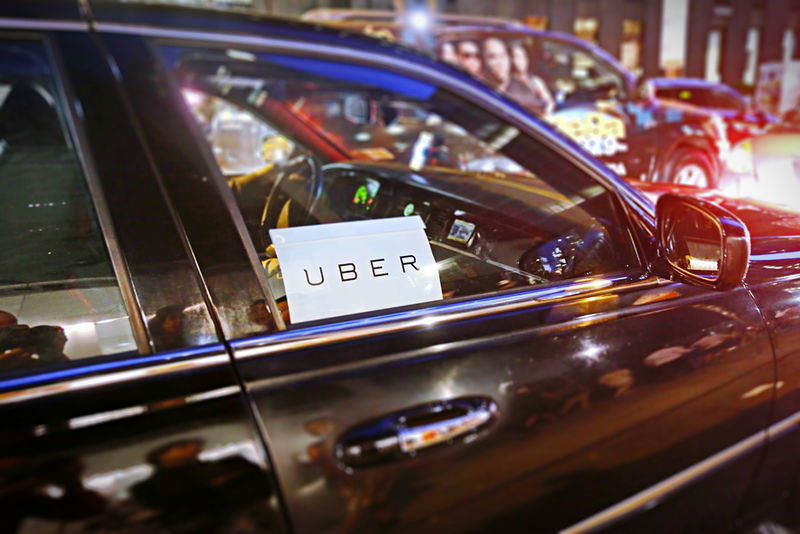 Daniel Johnson — January 21, 2020 — Autos
References: uber & engadget
Uber is testing a new feature that will allow California drivers to set their own fare prices. The new test is the result of legislative changes in the region. Uber's test will only extend to certain California drivers, who will have the ability to set prices that could be up to five times higher than previous price points.

Drivers that are operating in the surrounding areas of three different airports will be able to set their own prices, the airports are located in Santa Barbra, Palm Springs, or Sacramento. The new feature operates like a bidding system, where prices can be increased by 10% up to a maximum of five times.

The new test feature allows drivers to maximize revenue, and to adjust their prices as demand rises.