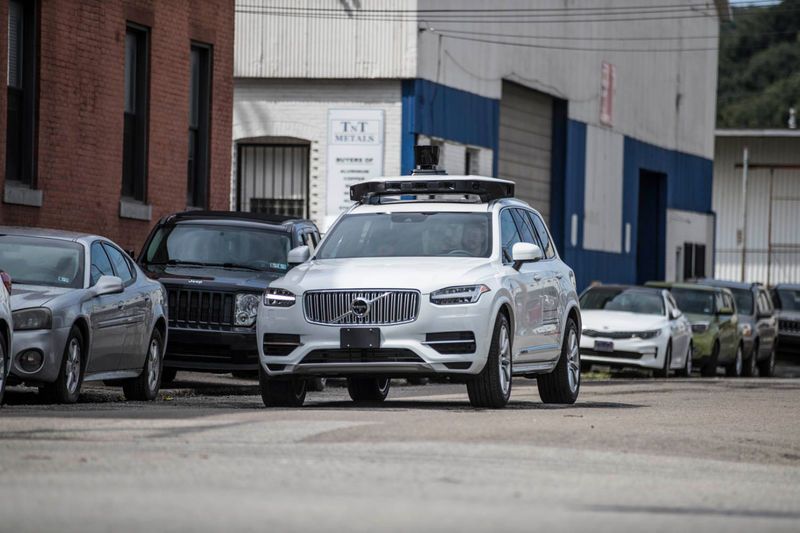 Uber released a statement about the importance of receiving the permit from the California Department of Motor Vehicles, "While we do not have an update as to exactly when we’ll resume autonomous testing, receiving our testing permit through the California DMV is a critical step towards that end in Uber’s home city."

The ability to test autonomous vehicles on California public roads could help the company further develop its autonomous technology in the future.