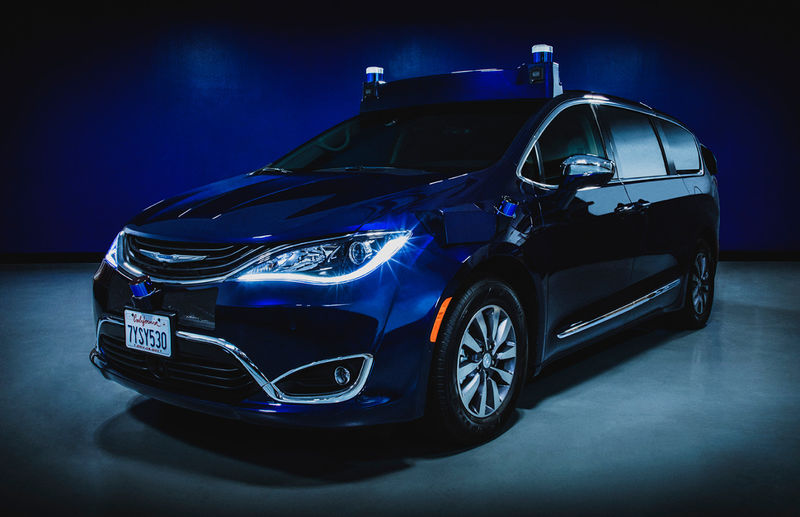 Daniel Johnson — January 30, 2020 — Autos
References: aurora.tech & techcrunch
Aurora has recently received permission from the California Public Utilities Commission to give the public rides on its autonomous vehicles as part of the Autonomous Vehicle Passenger Services test. The company released a statement about the importance of the new permit, “This permit lets us give rides powered by the Aurora Driver and shows that we’re committed to being good partners to California and the Commission.”

However, the permit has some conditions for offering public rides. Firstly the company is not allowed to charge a monetary value for the rides, and the company also needs to have a driver present during test rides.

The permit will extend until the end of 2023, and it makes Aurora one of 65 companies that are authorized to test autonomous vehicles on roads in the state.