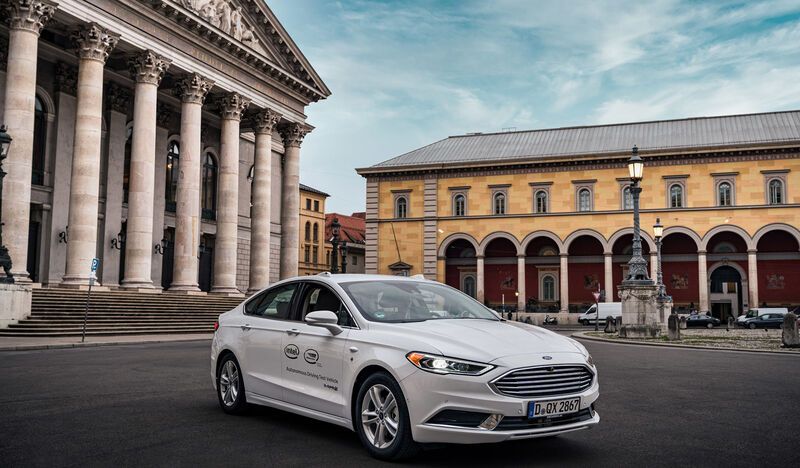 Intel's Autonomous Division is Now Allowed to Test in Germany

Daniel Johnson — July 20, 2020 — Autos
References: mobileye & engadget
Share on Facebook Share on Twitter Share on LinkedIn Share on Pinterest
Mobileye, the autonomous driving division for Intel, indicated that it received approval to test self-driving cars in Germany. The autonomous division was given permission to test vehicles in the presence of a safety driver, where it can now operate o city streets and the Autobahn. German regulatory authorities have only granted these types of permissions to select organizations in the past.

Mobileye had to prove that its vehicles were safe through tests that were designed to assess if the vehicles could be integrated into public roads.

The company is currently already testing autonomous vehicles in Jerusalem, and Mobileye will look to create testing programs in Tel Aviv, Daegu City, Paris, and South Korea, by the year 2022.