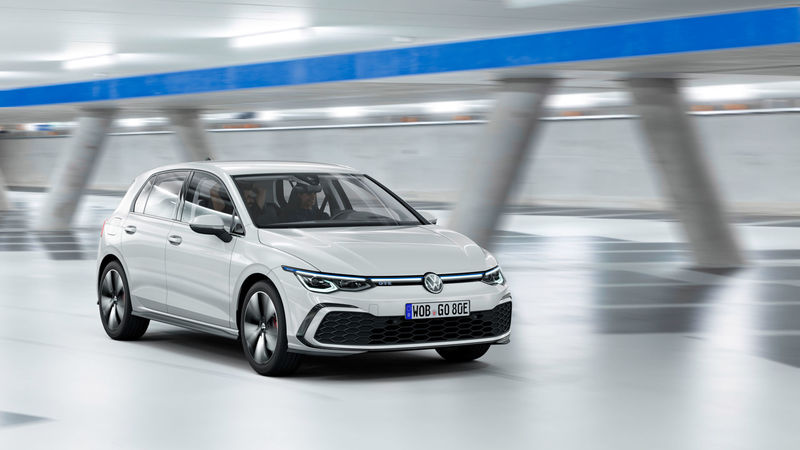 Daniel Johnson — October 30, 2019 — Autos
References: volkswagenag & engadget
Volkswagen recently announced that it will create a subsidiary group, titled Volkswagen Autonomy. Volkswagen's new subsidiary group will work in Silicon Valley and China, and offices will open between 2020 and 2021. Volkswagen Autonomy will work toward creating autonomous driving technologies that will be implemented in Volkswagen cars in the future. The group will be run by the company's senior vice president, Alex Hitzinger, who has a previous background on electric car projects.

Hitzinger spoke in the creation of the new group and stated that it is essentially, "the world's best-funded start-up."

Before Volkswagen Autonomy will work on developing new technologies, it will first test existing software that was created by Argo AI.