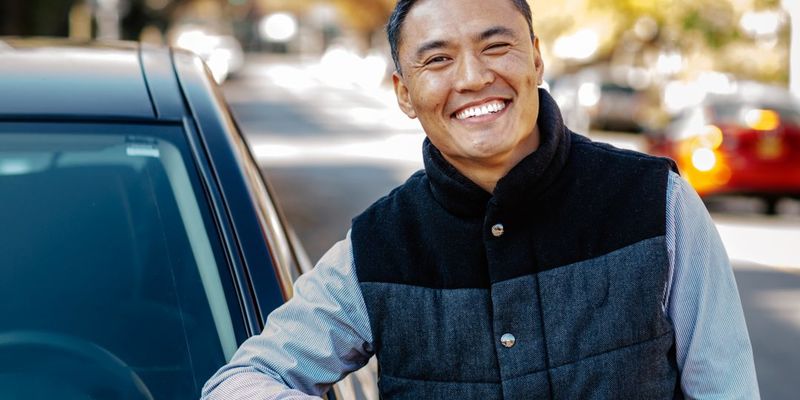 Daniel Johnson — December 5, 2019 — Autos
References: uber & engadget
Uber passengers and drivers in California will get a number of new features. The first of which provides drivers with more details of a ride upfront, so they can better decide if they want to take a passenger on a trip. Additionally, drivers will also have the ability to be more selective with the trips they make, and their Uber Pro status will remain the same.

However, the most notable feature gives Uber passengers the ability to favorite a driver. Previously, Uber launched a similar feature in the United Kingdom. The company indicated that the new feature allows drivers to have more control over their presence on the platform, and Uber stated that it allows drivers to, "Build their Business."