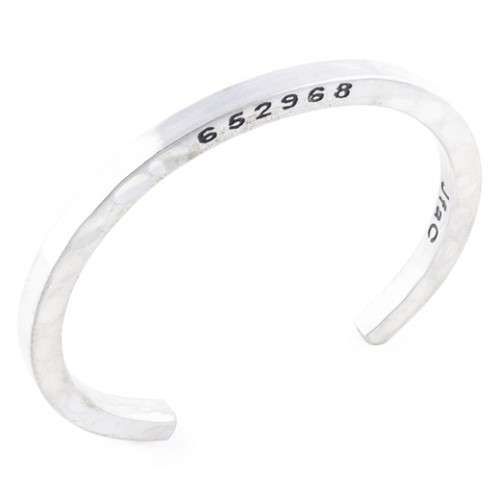 Jewelry For A Cause donates the proceeds from the sale of each Caliber Collection bracelet back to the Gun Buyback Amnesty program in Newark, New Jersey. Thus far, Mindich has already been able to donate $60,000 to the city, earning recognition from Newark mayor Cory Booker.