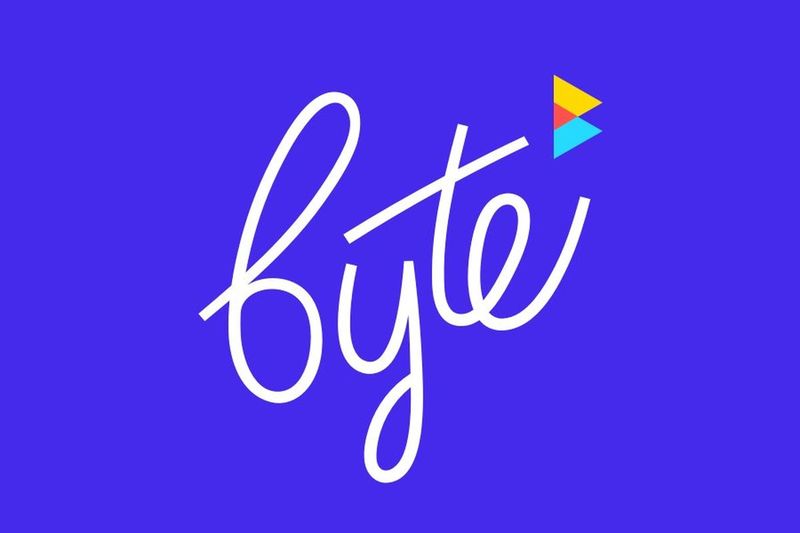 Byte Hopes to Recapture the Appeal and Enjoyment of Vine

Justin Lam — November 9, 2018 — Tech
References: byte.co & theverge
Serving as a spiritual successor to the defunct short-form video app Vine, Byte is a proper sequel being developed by Vine co-founder Dom Hofmann. While vine was only around for four short years, it became wildly popular for video creators, many of whom have moved onto other platforms following the shutdown of Vine. Much like Vine, Byte will be focused on short looping videos and will place an emphasis on its platform's creators.

Not much is known about Byte yet, but Hoffman has said the development process would be highly publicized and transparent. The announcement of this new platform comes after the postponing of v2, another successor to Vine. Hoffman claims the new app will be launching in spring 2019.
1.6
Score
Popularity
Activity
Freshness