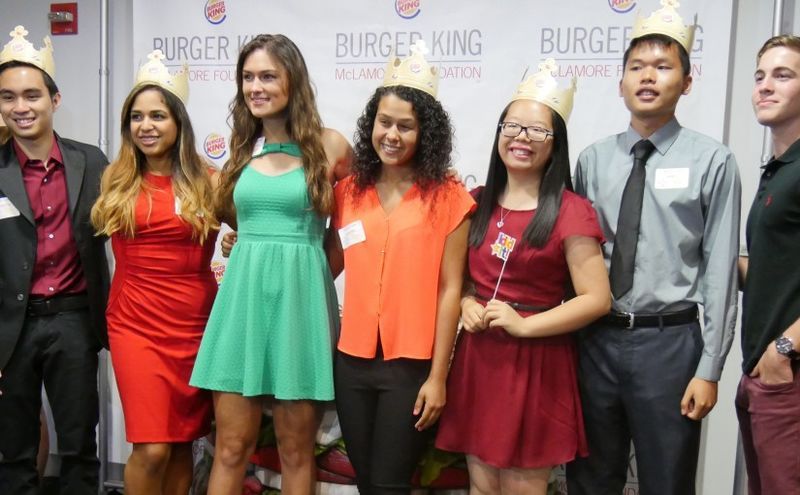 The Burger King Scholars program is open to all high school seniors, as well as to any Burger King team members. The awards under the scholarship range from $1,000 to $50,000. Though funded primarily by the Burger King McLamore Foundation (named after Burger King's founder, Jim McLamore,) the scholarship awards are also made possible through support and donations from Burger King guests, franchisees and suppliers.

The scholarship shows Burger King's commitment to improving the welfare of its community. A branded program of this sort is meant to expand Burger King's image beyond just a QSR, helping to show consumers that it is a charitable company in general.
3.2
Score
Popularity
Activity
Freshness
Jeremy Gutsche Keynote Speaker