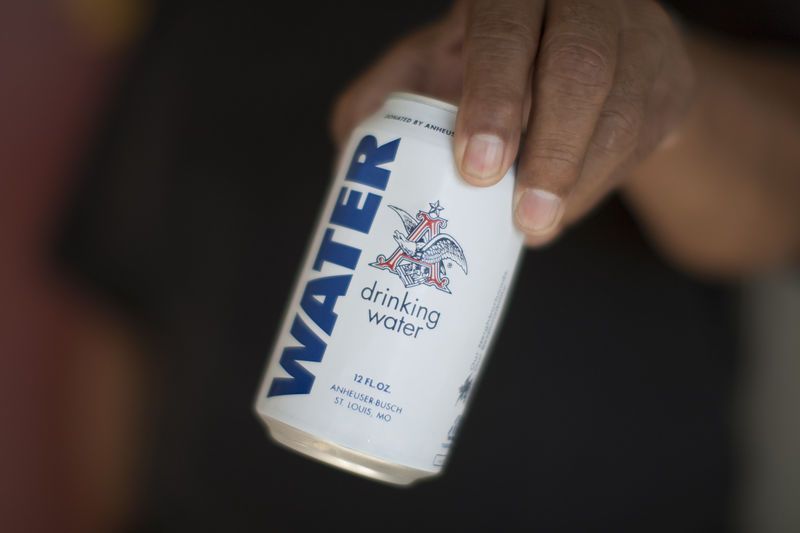 Mishal Omar — February 19, 2018 — Lifestyle
References: thedieline
Share on Facebook Share on Twitter Share on LinkedIn Share on Pinterest
Unknown to many consumers, the Budweiser emergency water program has been operating for several decades, having recently celebrated its 30th anniversary. The program, which ships cans of clean water around the world to help those experiencing natural disasters, celebrated its anniversary with a Super Bowl Commercial.

The commercial featured a cover of Stand By You sung by Skylar Grey, who promised that some of the proceeds from the song would go towards the American Red Cross. The ad did receive some criticism, as many viewers thought it would have been better to donate the millions of dollars spent on the ad towards the Budweiser emergency water program, or others like it. Nonetheless, the ad did a good job at spreading awareness for the initiative.
1.6
Score
Popularity
Activity
Freshness
View Innovation Webinars