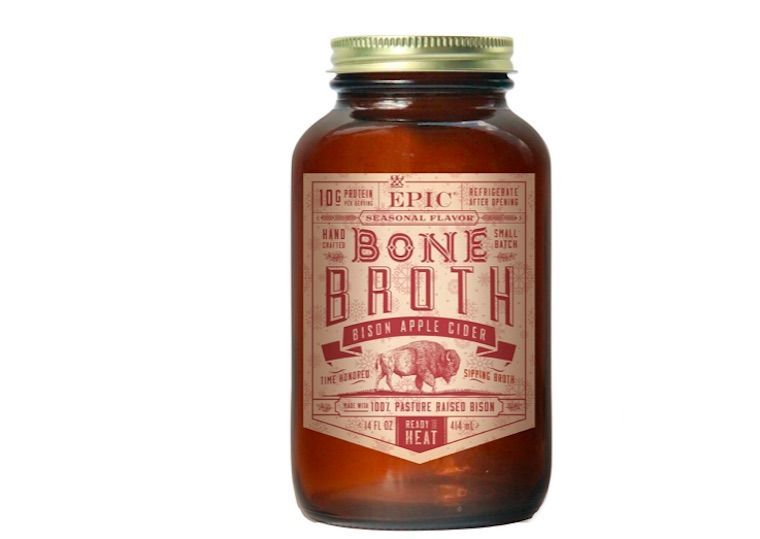 The holiday-edition bone broth is made with a base of bison bone broth that's been enhanced with some of the most comforting flavors of the fall and winter season, such as apple cider, onions, cinnamon, orange peel, cloves and lemon.

Over the last while, bone broth beverages have become extremely popular among consumers who are interested in an easy and favorful way to ensure they're getting enough protein in their diets. As well as being a great stand-in for conventional protein drinks, EPIC notes that its product also works as a perfect replacement for coffee, sports recovery drinks and even warm tea.
2
Score
Popularity
Activity
Freshness
Get the 2023 Trend Report FREE