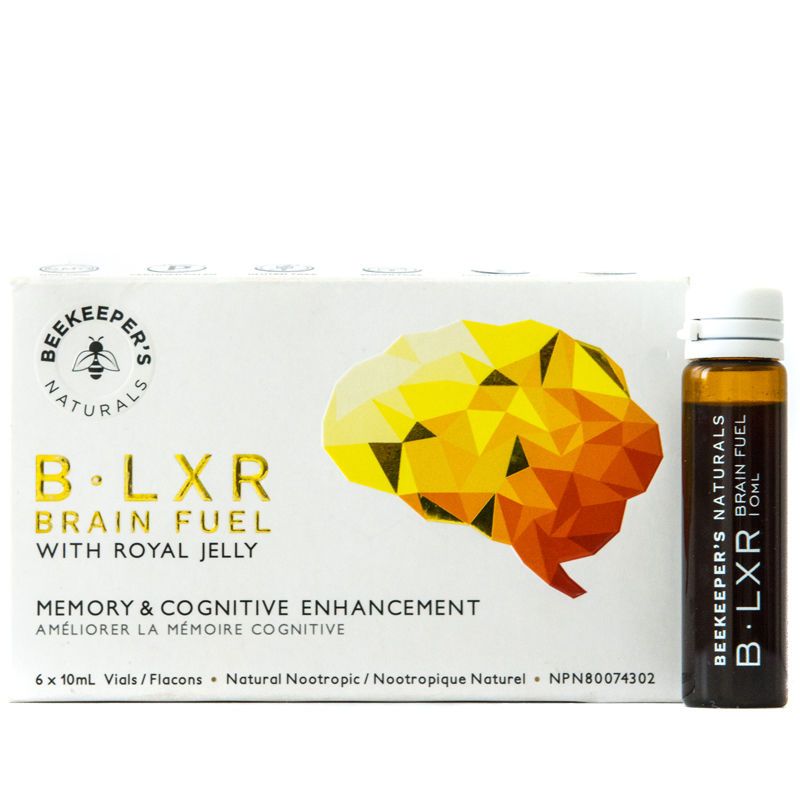 Some of the benefits of the adaptogen- and superfood-packed product include its ability to boost concentration, memory and focus, as well as provide anti-inflammatory, energy and antioxidant support. Alongside royal jelly, B.LXR features other potent superfoods, such as the brain health-supporting adaptogen bacopa monnieri and ginkgo biloba leaf extract, which is well-known as the "brain herb."

Royal jelly, a secretion produced by worker honey bees, is a potent superfood for the brain as it contains naturally occurring precursors to acetylcholine, which helps with the processing of information between nerve cells and other cells. Those who have neurodegenerative diseases, such as Alzheimer’s, tend to be low in this valuable organic chemical.
4
Score
Popularity
Activity
Freshness
View Innovation Webinars