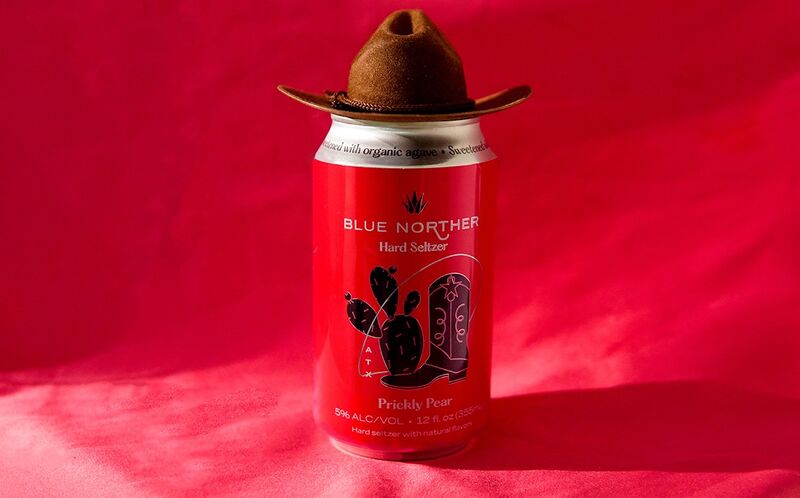 The seltzer has been launched in partnership with the Breast Cancer Resource Center (BCRC), which is celebrating its 25th anniversary, and is focused on providing free guidance, education and assistance to women as well as their families. A portion of every can of the hard seltzer sold will be donated to the BCRC, while a continued partnership will see a percentage of the brand's sales going towards the organization as well for the next year.

Executive Director of BCRC Ray Anne Evans praised the new Blue Norther Prickly Pear hard seltzer partnership saying, "We’re incredibly excited and thankful to team up with Blue Norther this year and, hopefully, for the years to come. Committed community partners are essential to BCRC’s operations, and like so many families, the founders of Blue Norther have their own experience with breast cancer making this partnership so meaningful.”