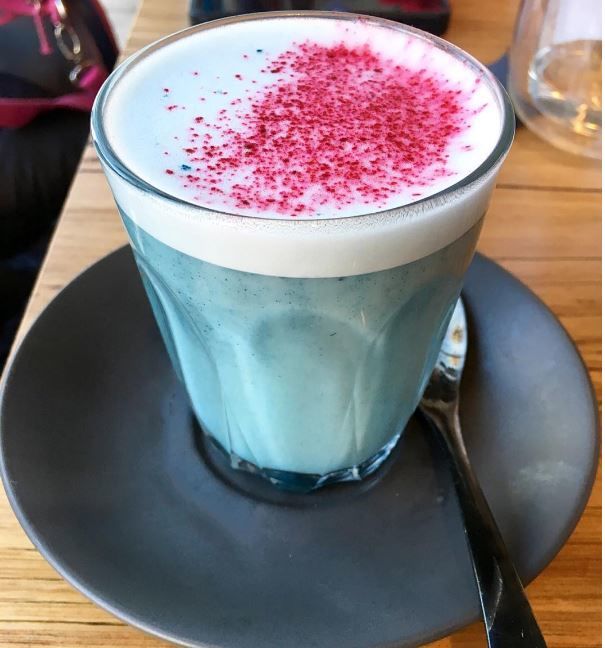 Dubbed the 'Smurf Latte,' the drink is said to have a sweet and sour taste that's gotten mixed reviews from consumers. In addition to a teaspoon if 'E3 live blue algae powder,' the drink's ingredients include ginger agave, lemon and coconut milk. Though the Smurf Latte isn't listed on Matcha Mylkbar's regular menu, it has become an incredibly popular order due to its strange appearance being shared over Instagram.

Shop co-owner Nic Davidson explained the surge in demand for the blue algae lattes by saying "It's been crazy. Over the weekend we've sold well over 100 of the lattes, and considering we're a small 40-seat cafe, it's a lot."
5.3
Score
Popularity
Activity
Freshness
View Innovation Webinars